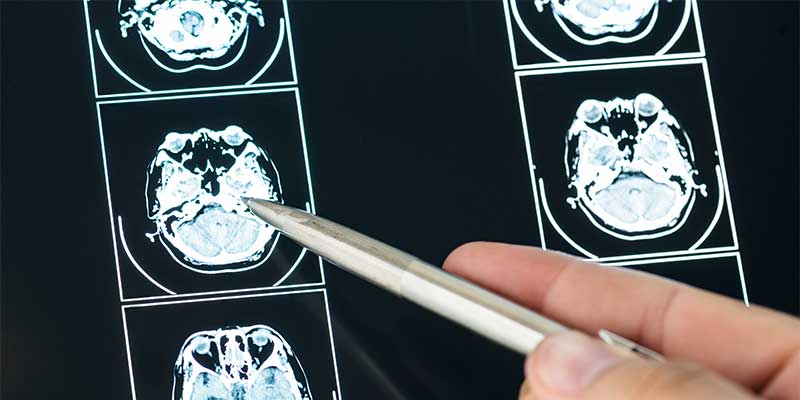 Brain wound or injury is a serious health problem where an insult or trauma to the brain is caused by external mechanical forces. Significant levels of cognitive, behavioral and communicative disabilities are the possible impacts of brain injury. Because of the complexity of brain injury, daily clinical practice has not offered any effective treatment/intervention till recent past. At present, introduction of hyperbaric oxygen therapy (HBOT) has proved to be beneficial as a safe clinical adjunctive therapy.

Improvement for patients with brain injury undergoing HBOT has been claimed since 1960. Therapeutic effect of HBOT in brain trauma was first carried out by Fasano et al in 1964. This first clinical observation reported that HBO improved the outcome after brain trauma. Following this, many successful uses of intensive HBO2 as a therapeutic modality in various brain injury cases and studies were revealed. Some of the positive effects were:

Hyperbaric oxygen therapy (HBOT) is defined as the inhalation of 100% oxygen under the pressure greater than 1 atmosphere absolute (ATA). HBOT has been reported to dramatically and permanently improve symptoms of chronic brain injury over several months or even many years after the original head injury. Yet, HBO2 treatment has been limited to symptom management and rehabilitative services as it is established within the medical system that post-concussion symptoms persisting beyond 6 months post head injury cannot be repaired. However, currently, HBOT has been proved as a safe, effective adjuvant therapy in the field of neurological diseases due to diverse mechanisms leading to neuro protection. Following mechanisms work parallel or in coordination to induce neuro protection in the brain:

Adequate blood flow in the brain is vital for mental health. Investigations reveal that low blood flow is associated with disorders such as depression, anxiety, panic attacks, stress disorders, bipolar disorder, psychosis, schizophrenia, ADHD, suicide and substance abuse after a brain trauma. The foremost predictor for Alzheimer’s disease is low blood flow. Overall studies of HBOT on people show the result of remarkable improvement in blood flow to the brain. According to research, treating the underlying brain injury with concentrated oxygen can promote healing.

A brain imaging study involving 16 soldiers suffering from Post-Traumatic Stress Disorder (PTSD)  following a brain injury subjected them to HBOT. Brain imaging and neuropsychological testing before and after 40 sessions of HBOT were compared. The results after treatment, demonstrated significant improvement in impulsivity, mood, anxiety, quality of life scores and more positive effects as compared to before HBOT. Remarkable overall improvement in blood flow was shown in the scan images after the HBOT sessions as compared to earlier images. HBOT has also shown improved brain metabolism leading to better memory and concentration, decreased disorientation, less frustration and no anxiety in post-traumatic Alzheimer’s disease. These findings suggest that HBOT would be a potential adjuvant therapy for brain wounds or brain injuries.